I’ve been social for as long as I can remember, and, according to stories told by grade school teachers and family members, I was social even earlier than my memory can corroborate. (See: Entering Kindergarten a few days after turning five, only to spend a year leading the class of nearly-all-older-kids in song during music time.) In middle school, it was soccer. In high school, it was youth group (and AIM, let’s be honest—screen name LilGdawg02 hit me up bUt i’LL pRoBaBLy wRitE LiKe ThIs, SoRRy iN AdVanCe). In college, it was the campus activities board, editorial boards and committees of campus literary magazines, two jobs, and, well, myriad nights out on the town. (I’m looking at you, Keg ‘n Cork.)

In my professional life, I’ve stayed the course—getting plugged into Social Media Breakfast in the early days (circa May or June 2008, if I remember correctly), joining MIMA (first as a member, and eventually to the board), attending countless industry events—and not-so-industry events—as well as events like minnebar and minnedemo that make me stretch my brain and my abilities and question everything about my career path. (Did you know people are starting to figure out how to make money by racing tiny drones? It’s a thing.)

Fortunately enough, the full-time gigs I’ve held have come with their share of social activities—after work happy hours, softball teams, walking clubs and the like. So when I decided to make the jump and become a solopreneur a few years ago, I knew I would need access to other people to stay energized and inspired—and that I’d have to deliberately seek out new opportunities to continue nurturing relationships and building my network.

While there are always exceptions and off days, my experience is that by nature of being a COCO member, a person is inherently community-minded. That manifests itself in numerous ways—but for me, some of the biggest benefits are:

As a general rule, if you work out of a coworking space, it likely means you’ve made an intentional choice about your career path that doesn’t include taking what someone else hands you. Usually, there are no well-defined growth trajectories, or annual promotions, or working for someone others might refer to as “the man.”  It means you’ve decided—despite the perceived insecurity or imposter syndrome or whatever else might plague you—that you want to make your own way, whatever that means to you.

And being around people like that is so energizing.

Coworking helps me expand my network without networking.

While networking in its truest form doesn’t drive me crazy, attending events simply for the purpose of networking does. No matter how social you are, few people like to go to events full of hundreds of strangers, walk up to a cocktail table with a paper plate full of toothpick-skewered, carb-covered meats and try to strike up a conversation.

Thinking about joining a coworking community? Live in the Twin Cities? We know a place. Looking forward to meeting you soon. 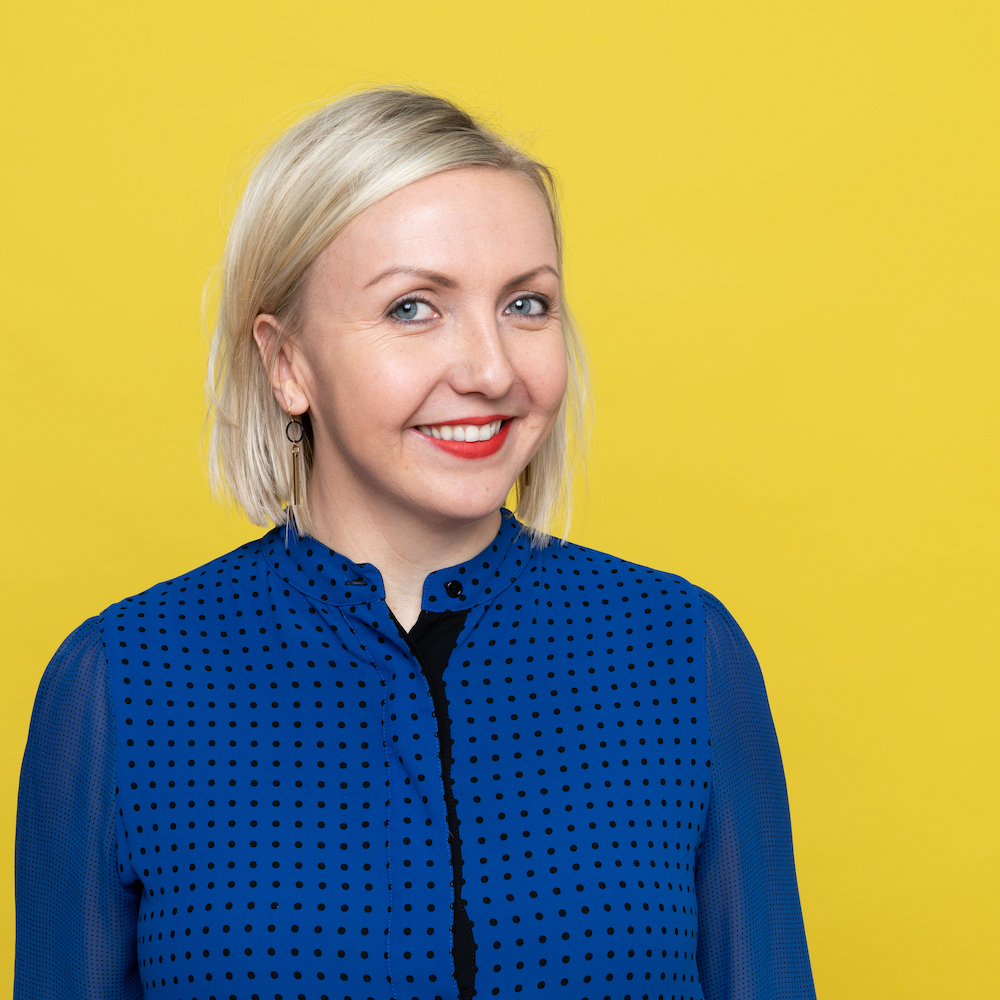 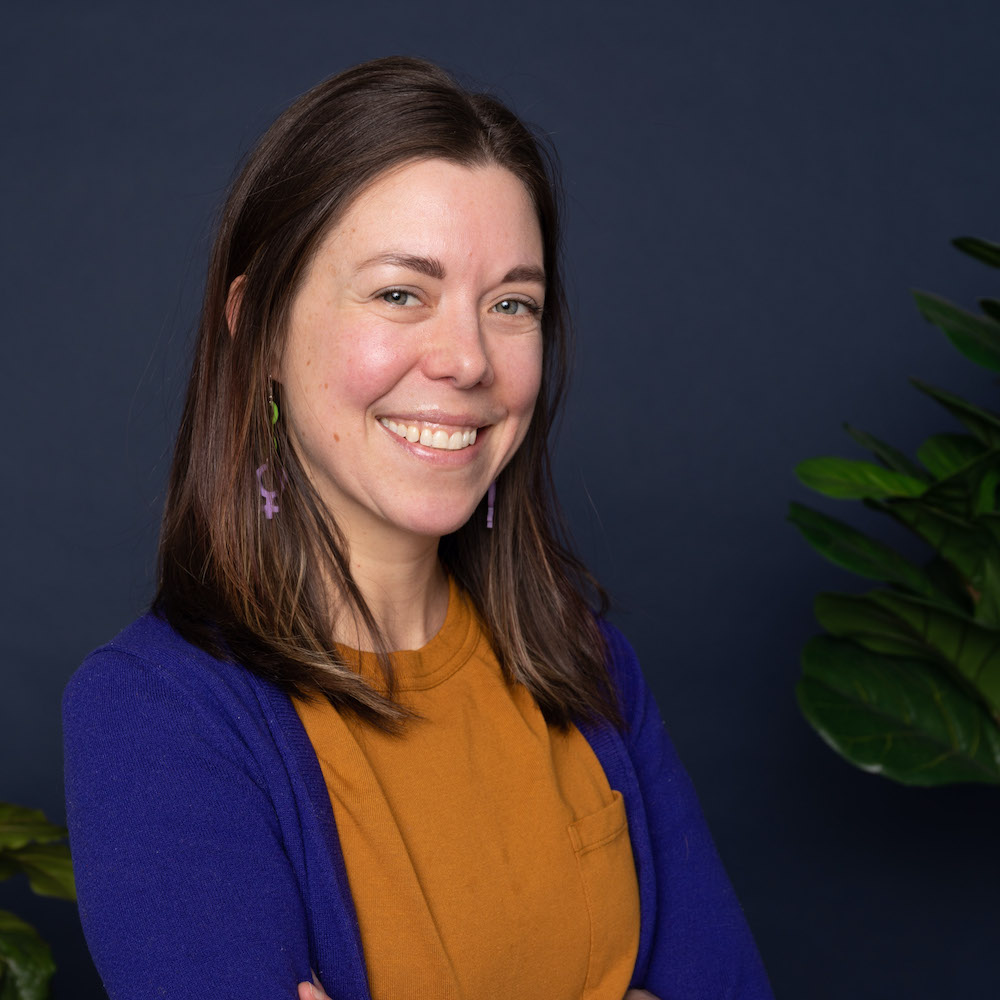 How can we help you?

Do you have an idea for a potential collaboration? Want to know if working with gish&co. might be right for you? We’d love to meet you.
Let's talk